View cart “ISRAEL 70 – Israel’s 70th Anniversary Gala (for Krembo Wings)” has been added to your cart. 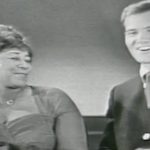 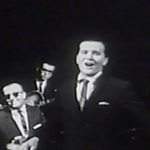 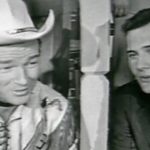