View cart “One More Saturday Night” has been added to your cart.

Celebrate the holidays with the legendary greasers of Woodstock, and dance the night away with this collection of 23 classic Christmas and holiday songs a la Doo-Wop and Rock ‘n Roll.

INCLUDES…the ALL-NEW “UGLY CHRISTMAS SWEATER.” Guaranteed to get you movin’ and groovin’ around the Christmas tree, this holiday must-have will bring fun and excitement to every holiday party. Plus SIX new bonus original songs such as “I Saw Mama Twistin’ with Santa Claus,” and “Rock Rudolph Rock!”

“Sha Na Na,” the fifties-style rock group that co-starred in “Grease” as “Johnny Casino and the Gamblers,” along with John Travolta and Olivia Newton-John, have made dozens of records and television shows, in which they starred, are set to begin the year-long celebration of their 50th anniversary next year.

To commemorate 50 years together, they’re planning a series of promotional appearances beginning in December. “Sha Na Na” made their debut, believe it or not, at the legendary Woodstock Festival in 1969. They were paid $300 and went on stage just ahead of Jimi Hendrix. Since then, one-time up and comers like Jay Leno, Steve Martin, Bruce Springsteen and Billy Joel have opened for them in venues throughout the world. Following their debut stint at Woodstock, “Sha Na Na” starred in 97 episodes of their own national television show and has sold over 20 million albums to date.

Their outrageous stage attire and exaggerated hairdos, that are a “Sha Na Na” trademark, belie their conservative roots as undergraduate a cappella singers in a Columbia University glee club.

As for their longevity, co-founder and drummer Jocko Marcellino says, “Whole new generations get swept up in nostalgia and the sustained power of the “Grease” craze, effectively becoming our potential audience.” 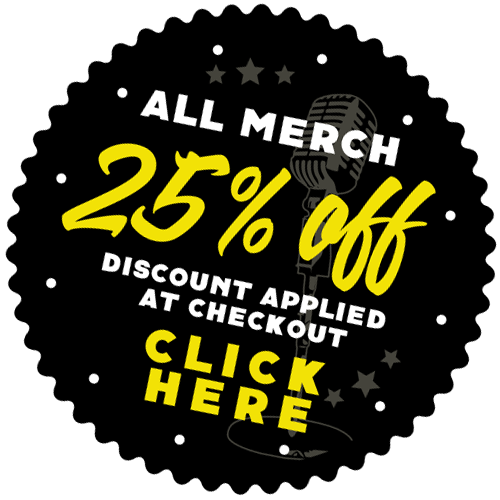