The Miracle of Prayer explores the greatest source of untapped power in the universe—power that can bring you positive results in every area of your life, once you learn how to use it. Through true stories from his own experience and the experience of others, singer-actor-author Pat Boone proves that you can make the miraculous happen in your own life through the power of prayer.

Celebrating the 40th anniversary of his best-selling book, previously released as Pray to Win | God Wants You to Succeed, Pat Boone reveals his practical, winning prayer formula and describes what it takes to get the most from your prayer life:

Part I: How to Start A Supernatural Conversation

The Miracle of Prayer In Song

The Miracle of Prayer In Song
Compilation Producer: David Diggs 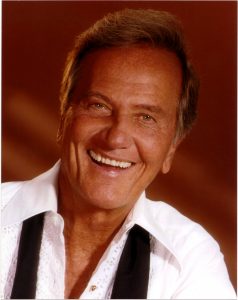